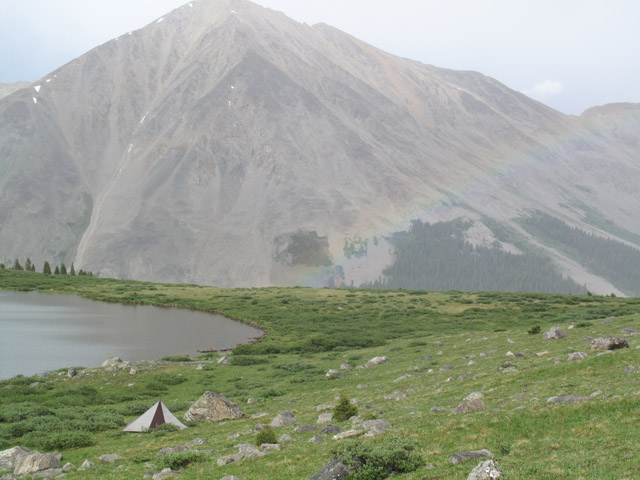 On a map, Point Hope pokes into the blue of the Chukchi Sea like a bird’s beak, projecting westward from Alaska’s barren northwest coast. It is the final spit of land sitting at the end of the last range of mountains on the North American continent. If the world were still believed to be flat, this would be its edge.

It is a fitting place to finish a journey, and this expedition will do just that. In June, 2013, John Govi and I will be running the Ipewik River, an Arctic watercourse that incongruously writhes down the spine of the Lisburne Peninsula to continent’s end, at Point Hope. The Ipewik’s winding 135-mile course will lead us through a vast rolling tundra, a rich but unforgiving landscape ruled by roaming wolf packs and curious barren ground grizzlies. 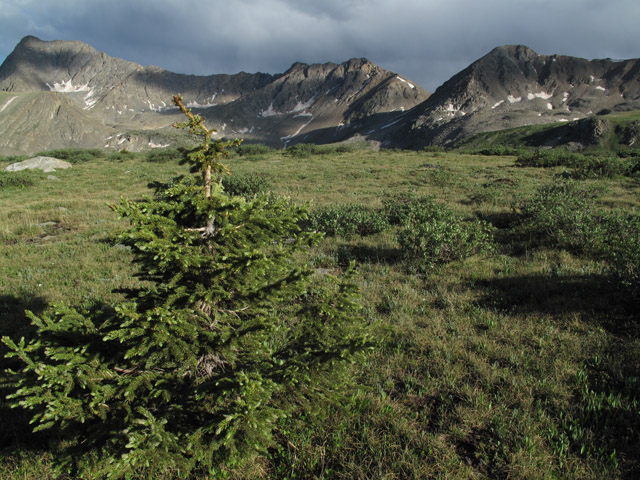 From Kotzebue, Alaska, a bush plane will fly our Kokatat sponsored expedition to a gravel bar along the Kelly River. From here, we will climb west, navigating through barren peaks of the western Brooks Range to the upper Kukpowruk River. Inflating our pack rafts, we will paddle west down the river for two days, until the Kukpowruk bends north. Here, we leave the water and continue on foot (Williams will be testing new TEVA boots), walking over a low pass to the headwaters of the Ipewik. It is nine more days downstream to the sea, and the Inuit village at Point Hope.

Our journey will make a first descent of both the Ipewik and the upper Kukpowruk, leading across the unknown and unprotected Lisburne Peninsula. The Lisburne Traverse compliments Williams’ Source to Sea Project, which descends significant rivers of North America’s Pacific Coast. 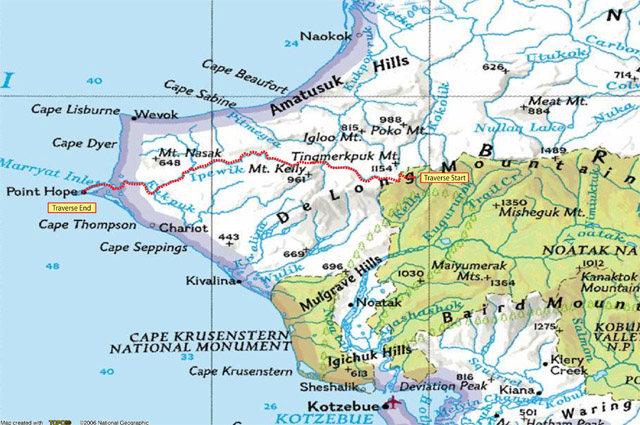 The tangible effects of climate change, accelerated here in the North, are already playing a role in the expedition. Alaska is experiencing its coldest spring on record, delaying the snow and ice break-up significantly. This might seem like an unlikely symptom of global warming, but shifting weather patterns are a part of the new paradigm, and long cold springs in Alaska are increasing in frequency. The famed Tanana River tripod set a new record this year, finally falling through the ice on the afternoon of May 20th. Remnant auf ice, which often forms low bridges over small rivers of the North, will likely persist later than usual. Grizzlies, hungry due to a later than usual snowpack covering their spring browse, could be more aggressive than normal. Currently the Lisburne Traverse Expedition is considering a delayed start date due to these unusual conditions.