We listened. In the backyard, over a world atlas, at a corner table of a breakfast café; we listened, because Olo had a story, many stories, to tell. Despite his marginal English, the Polish explorer spoke tirelessly, bellowing tales of adventure with animated gesticulations that seemed to seek equilibrium with his spiraling shocks of sandy gray hair, glowing in the autumn sunshine. Behind his Rumplestiltskin beard beamed a sprite cherubic visage that would make ‘ol St. Nick proud. Wisened crows feet at the corners of his eyes and vein-ripped forearms hinted at a resolute man, one who had just paddled across the Atlantic.

For ninety-nine days Aleksandar Doba—“call me Olo,” he said—paddled the wide blue sea, sleeping in an enclosed cabin for three hours at a time before the tropical heat drove him back to paddling, where he made achingly slow progress toward the next continent westward. At one point, the North Equatorial Counter Current routed him in a backward circle. When the giant oceanic eddy-turn was finished, Olo was back where he’d been five days previous. Olo described such demoralizing occurrences with an exasperated exhalation that needed no translation.

He told of flying fish that landed in his boat and became a quick sashimi snack; individual Dorado tuna that accompanied him for weeks, swimming alongside like a support crew; sharks that curiously bumped his kayak and received a paddle strike to the nose when they got too close. And yet all that high adventure was completely natural compared to the terrifying interactions he had with other humans—the spookiest predator of all. Pirates harassed him in the first days of his journey off the coast of Senegal. Amazon bandits took a toll but spared him his life. Here in the States, he inadvertently left a pack on a shuttle bus, and it disappeared much too easily.

Still, Olo pressed on, hiked to the bottom of Grand Canyon and back in one day instead of two because his overnight gear was gone. He kept moving, but his pace was not frenetic, in the Canyon or at sea. Olo paused when a delicate yellow butterfly flitted into his world several hundred miles from land. He sat and marveled at dozens of sea birds that perched on his kayak, taking a break from their migrations to sit on an unusual little boat adrift in the endless blue. And when an oddball bird was denied a landing spot by the prevailing flock, Olo took a break from his own migration to offer an outstretched finger. The outcast bird took the offer. 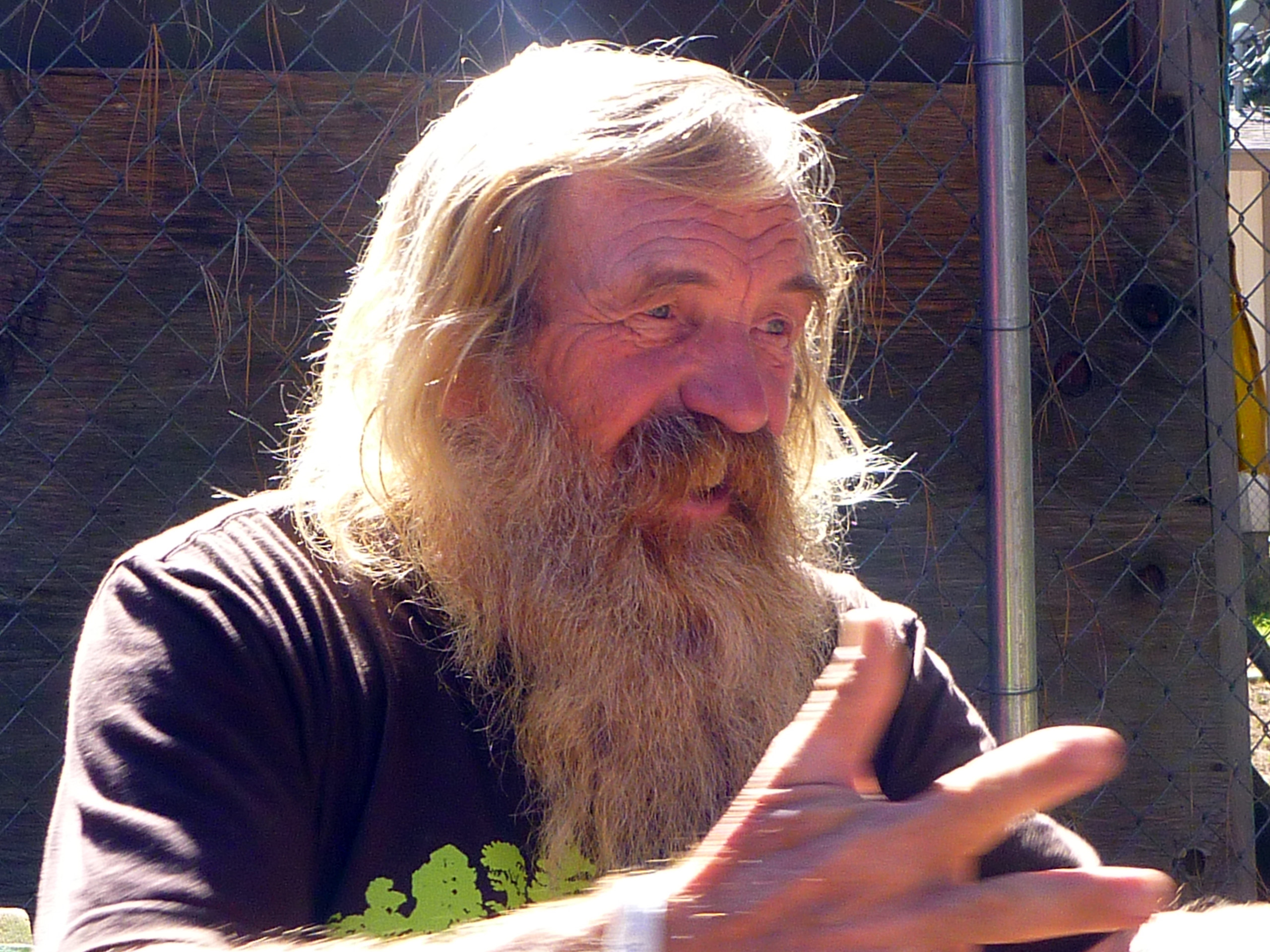 I wanted to ask deeper questions about such poignant moments, but philosophical exchanges were beyond our language barrier, so Olo shared moments, a patchwork of details that we stitched together into a narrative. Sometimes it took time to understand his context, like when he recounted two robberies at the hands of river bandits deep in the Amazon. It wasn’t until he pantomimed a gun at his head that we, the rapt audience—my wife, my brother, and I—understood the gravity of his story. Lisa offered a compassionate touch on the shoulder. Olo didn’t dwell there, preferring instead to move on to the next part of his story, to stay in motion.

I realized then that Olo’s journey did not end with his arrival on the far side of the Atlantic. It went on—up the Amazon and back down, to North America, Washington DC, the Grand Canyon, and our home. Now we were a part of Olo’s story, too.