We are less than two weeks from flying into the Arctic wilderness, and there has been just one day of summer thaw. As I write this, I can only hope the Kukpowruk and Ipewik Rivers are breaking up, coming to life as seething, writhing channels of ice chunks. By the time John Govi and I arrive in twelve days, perhaps they will have melted into liquid rivers. We hope. 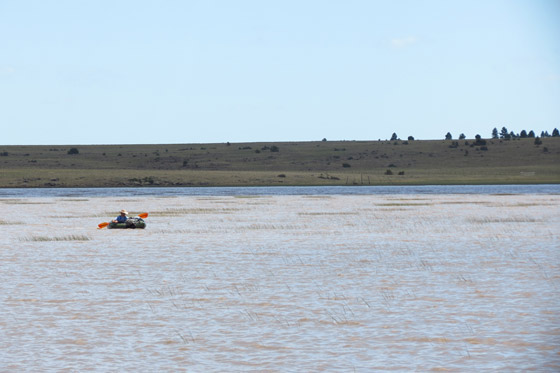 I can’t help but be reminded of the ill-fated first attempt of Tibet’s Yarlung Tsangpo, when paddler Doug Gordon took his last stroke, on a swollen river following an unusually late and strong Asiatic monsoon. Sponsorships and permits compelled that team to press on despite less than ideal conditions, and the result was tragedy. At least in our case, I rationalize, the rivers we plan to run are relatively flat. As long as there aren’t too many ice bridges, we should be okay. Besides, we have pack rafts. If the rivers are a no-go, we walk. And traveling through the barrens of northwest Alaska, whether by boat or by foot, is really the goal of this expedition anyway. Ultimately, it comes down to one question: How much suffering have we bargained for? 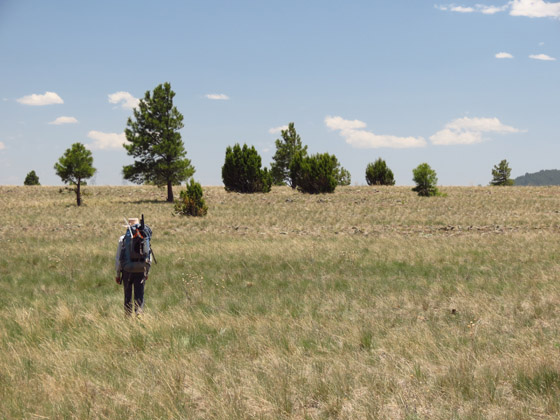 On a more optimistic note, I learned that my friend Sue Negus, with Brad Meiklejohn, completed the first part of our route three years ago. I’ll be visiting Sue in Anchorage on my way north, benefiting from some first hand knowledge of the route over the Brooks Range and down the upper Kukpowruk, which evidently will not be a first descent as I had guessed. I have yet to find anyone who has even heard of the Ipewik River, however, so our descent there remains a journey through terra incognita.

I have been poring over lists and making preparations for weeks, years really, but the true nuts and bolts of trip training just commenced last week. Govi and I set out onto the Mogollon Plateau’s high plains a few days ago for a walk-through of our pack raft traverse. It wasn’t Alaskan tundra, but it wasn’t a bad practice site either. Instead of tundra tussocks, we had basalt cobbles. Instead of barren-ground grizzlies, we had spooking elk. Instead of a flushing Arctic river, we had a shallow ephemeral pond. Still, we worked out some kinks. Soon, it will be game-on, one way or another. 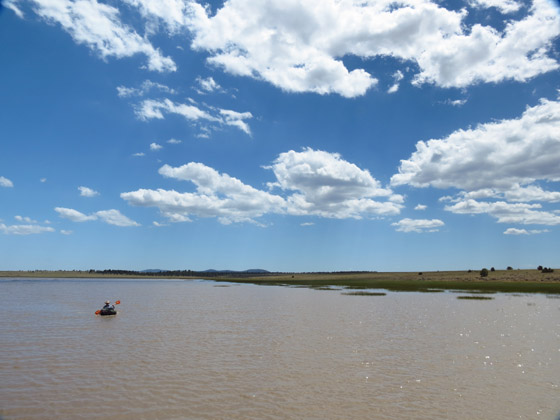